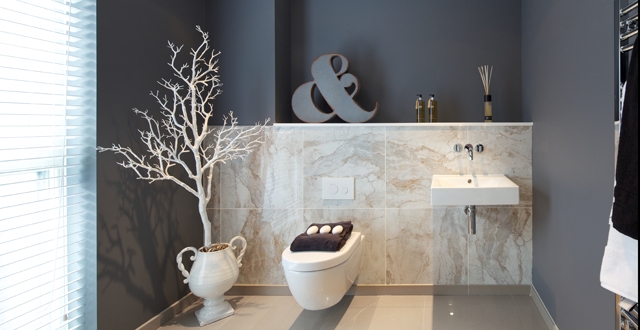 The national awards are organised by kbbreview, the UK’s leading magazine for the kitchen and bathroom industry. The award winning London based boutique interior design consultancy was last night announced as the winner in the Bathroom Contract Designer of the Year category. The category was sponsored by the Society of British Interior Design and the award was presented by President Vanessa Brady.

Helen Fewster and Rebecca Tucker, of Suna Interior Design, said “We are delighted to win our fifth kbbreview Award and our third consecutive Bathroom Contract Designer of the Year Award. The kbbreview Awards are highly recognised in the industry, and as a company who works with large scale developers on their interior specification, we are incredibly proud of this win, it is a fantastic acknowledgment.”