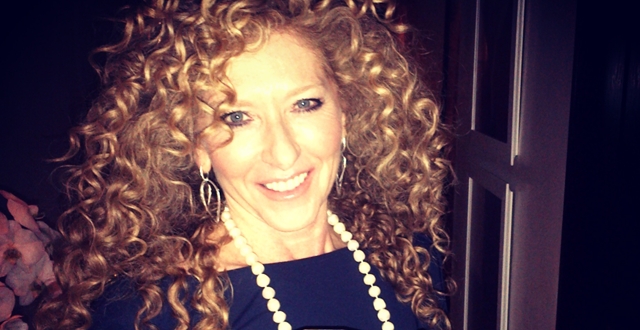 Pearl Motor Yachts’ ground-breaking Pearl 75 has received worldwide acclaim after being named as the best Motor Yacht under 25 metres at this year’s International Yacht & Aviation Awards. The accolade, which rewards the best in design from across the globe, was awarded to the luxury yacht builder and Kelly Hoppen MBE at a ceremony on Friday 19th April 2013.

In a special collaboration with award-winning designers, Kelly Hoppen MBE, and renowned yacht designer, Bill Dixon, the Pearl 75 brings new levels of style, sophistication and features to this sector of the motor yacht market. Kelly’s well-known design ethos of balance, sophisticated use of texture and trademark neutral colour scheme is featured throughout the fresh and contemporary interior of the Pearl 75.

Commenting on the win, Kelly Hoppen, MBE, says:  “Winning this prestigious award is an incredible honour.  It is testament to the fact that we have created a unique and class-leading interior that not only mirrors Pearl’s unrivalled quality and exhilarating performance, but also reaffirms their position at the forefront of innovative yacht design.”