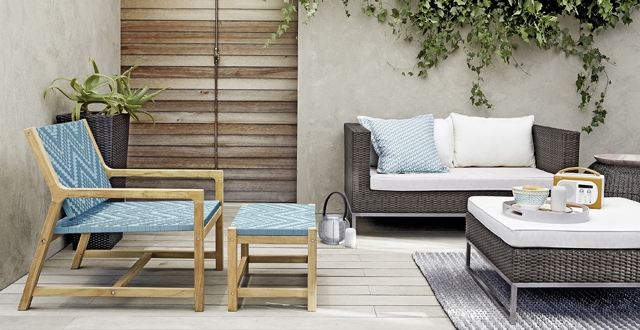 The Furniture Makers Company has announced the Design Guild Marks for 2013. The judging panel had the difficult task of assessing which entries had achieved the now established standard of excellence required from the diverse range of items set out for their inspection. All judges with an interest in an entry stood aside when that entry was being discussed.

Graham Jones, the present Chairman, commented: “This year’s judging day was its usual mix of celebration and contention. Every year we find something simple and something delightful that unites the judges in their commendation and helps to explain why the Design Guild Mark is so important.”

Jonathan Hindle, Founding Chairman of the Design Guild Mark added: “I am delighted this prestigious award is going from strength to strength.  I am told by many of the leading design studios that they now consider the Design Guild Mark to be the highest accolade for the design of furniture in volume production.  This year’s judging was as vigorous as ever with much debate amongst us on each product.  The short presentations from each designer in person or via Skype was also very informative.  Just over half the entrants were judged as achieving a standard worthy of a Guild Mark.

I am especially pleased to see many of the designers and manufacturers using the Design Guild Mark Coat of Arms and logo in the promotion of those products.”