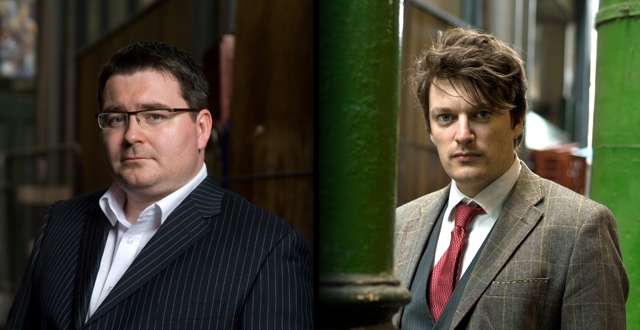 Experiential design company MET Studio has made two internal promotions to reflect the achievements and potential of two of its most senior staff. Lloyd Hicks, who has been with the company since 1997, will guide MET Studio in its everyday management dealings and formulate future strategies, working closely with company Founder and Chairman Alex McCuaig, who oversees the whole business in both London and Hong Kong. Lloyd will also continue to take an active role in creative design work and project management. He commented on his new role: “I am delighted at this show of faith from the company Chairman and other directors in my ability to run MET Studio and look forward to extending my loyalty to the company and maintaining its 31-year record of design excellence long into the future.”

Peter Karn, who joined MET Studio in 2003, is also delighted with his new appointment: “This is a great honour and I am excited to be offered the opportunity to add to the design direction of a company that has already achieved so much and created so many award-winning projects around the globe.”

MET Studio Chairman Alex McCuaig added: “Both Lloyd Hicks and Peter Karn have added tremendous value to the company for more than a decade now and I am delighted to be able to reward their loyalty, capability and vision through these new appointments.”