Style and substance in Singapore 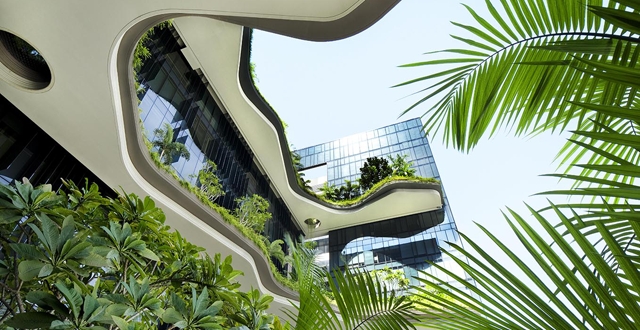 Building on the successful format of the EHDA event, now in its 16th year, the first Asia Hotel Design Awards ceremony will take place in Singapore in March 2015.

As with the European Hotel Design Awards, the judging panel for the Asia Hotel Design Awards features representatives from the world’s leading hotel companies, architectural practices and interior design firms to ensure a range of views are involved in the selection process for the finalists and winners in each category.

The panel is to be chaired by Khirstie Myles, Vice President, Design & Engineering – AMEA for IHG. The Call for Entries will be announced in July 2014, for hotel projects completed between August 2013 and August 2014. A rigorous six month judging process will then identify the winning projects, which will be announced at the first awards ceremony in March 2015.

Speaking at the launch of Hospitality 360°, Awards Director Matt Turner, Editor of Sleeper Magazine, commented: “Asia is the world’s fastest growing region for new hotel design and development and Singapore is the design hub for the region. We are delighted to be adapting the successful format of the European Hotel Design Awards to Asia in 2015. We believe that with the support of Sleeper Magazine, and our strategic partnership with the organisers of Hospitality 360°, we will establish the Asia Hotel Design Awards as the continent’s premier celebration of hotel design excellence.”