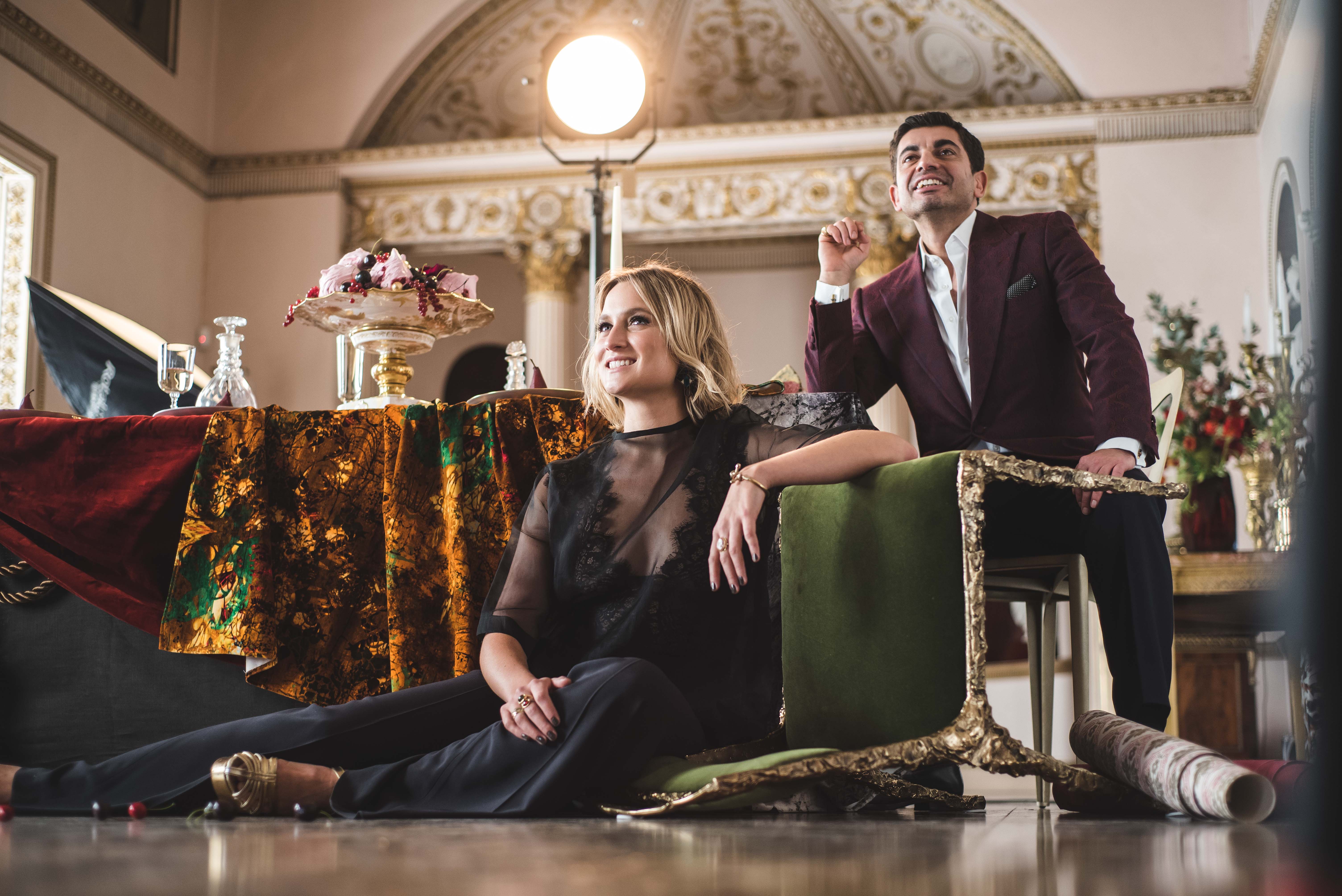 Decorex, a leading UK destination for interior design, will take place this September (17-20) on the historic grounds of Syon Park, as the opening destination of the London Design Festival. This year Decorex celebrates 40 years of design collaborations, focusing both on the strength of its past and current relationships and importantly looking towards those future partnerships. From the outset, Decorex has had collaboration at its core. Since its inception in 1978, Decorex, which launched its partnership with the IDDA, has brought high-end trade buyers and luxury manufacturers together to form a community that has become the very essence of this internationally renowned event. Through design, art and fashion, collaborations between designers and manufacturers have produced some of the most surprising and inspirational creations to date.

An understanding that generosity of time and knowledge is embraced within these concepts illustrates once again, that this is a theme at the very beating heart of our industry. The spirit of partnership for which Decorex is known has inspired this year’s focus on Collaborations , past present and future, which will see a number of exclusive projects realised.

Featuring more than 400 of the most recognised and emerging exhibitors world-wide, including rising numbers of new participants, this esteemed event is the only one of its kind for the high-end interiors market. The show’s 2017 edition will also include a number of notable feature spaces and will see the return of Future Heritage : the acclaimed display of work by some of the leading emerging names in British craft. The highly acclaimed talks programme will also offer visitors to the show an extensive series of insightful debates that will explore industry relevant topics through debates and discussions hosted by experts from the world of design.