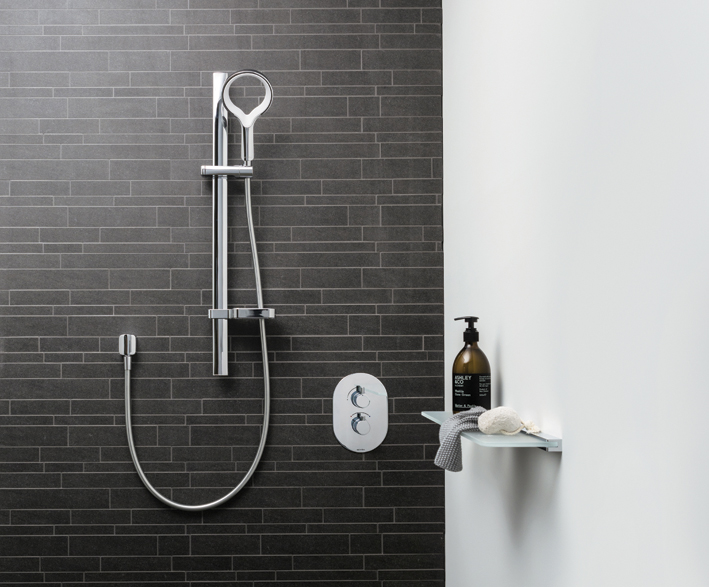 Methven has received the highest distinction in the prestigious Red Dot Awards 2017: Best of the Best for the Aurajet™ Aio Shower System. The hugely successful Aurajet shower technology was designed, developed and manufactured by the Methven team in Auckland, New Zealand and was launched globally in March 2015. It remains on track to be the brand’s most successful product, with 23 global awards received to date across the collection. Methven Group CEO, David Banfield, said: “We are absolutely delighted to achieve this hugely prestigious award that further enhances our reputation as a global leader in shower design, spray technology, and stunning form, and are particularly proud that our capability has once again been recognised by Red Dot. Our growing reputation for world-leading capability in showers and tapware is generating significant international interest with potential global customers and partners, and we are determined to turn international awards into increased international distribution.” The Red Dot Award, with its headquarters in Essen, Germany, was founded in 1955 and is the revered international seal of outstanding design quality.