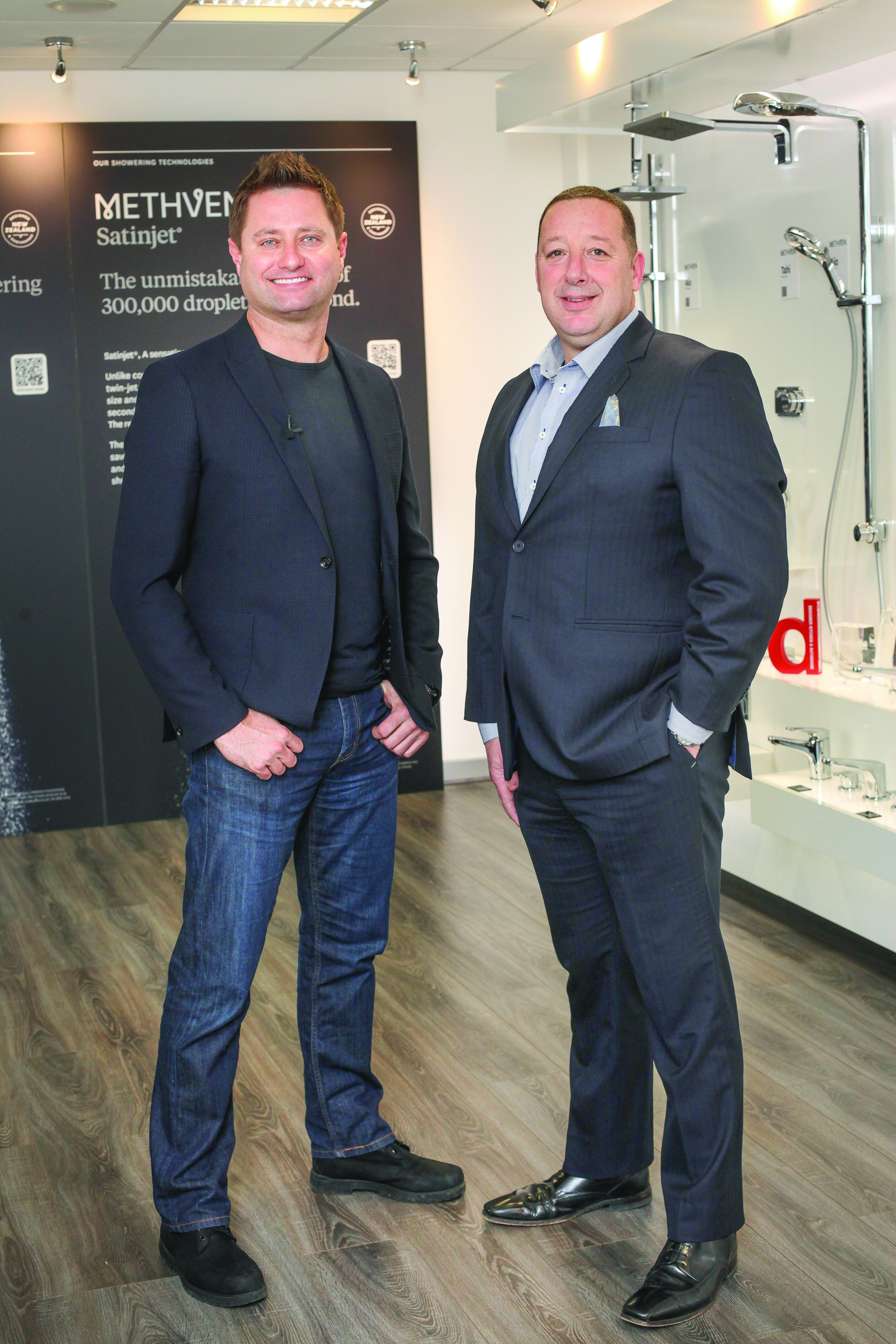 Methven, the global designer and manufacturer of premium showers and tapware, has announced the appointment of architect George Clarke as its first Brand Ambassador.

Television personality George has agreed a partnership with Methven after using one of its Satinjet® showers while visiting family in New Zealand, and being impressed with the company’s dedication to design and innovation.

George said: “I’m really excited to be teaming up with Methven and I’ve been impressed with the stunning products it brings to market. The business has stayed true to its New Zealand roots, with a focus on the environment, design and innovation, all of which makes it really stand out from the crowd.”

The announcement follows the company’s recent launch of its Rua collection, a new range which features an all new square handset design and is optimised to operate at flow rates of just 7.5L/min, making it Methven’s most water efficient collection ever.