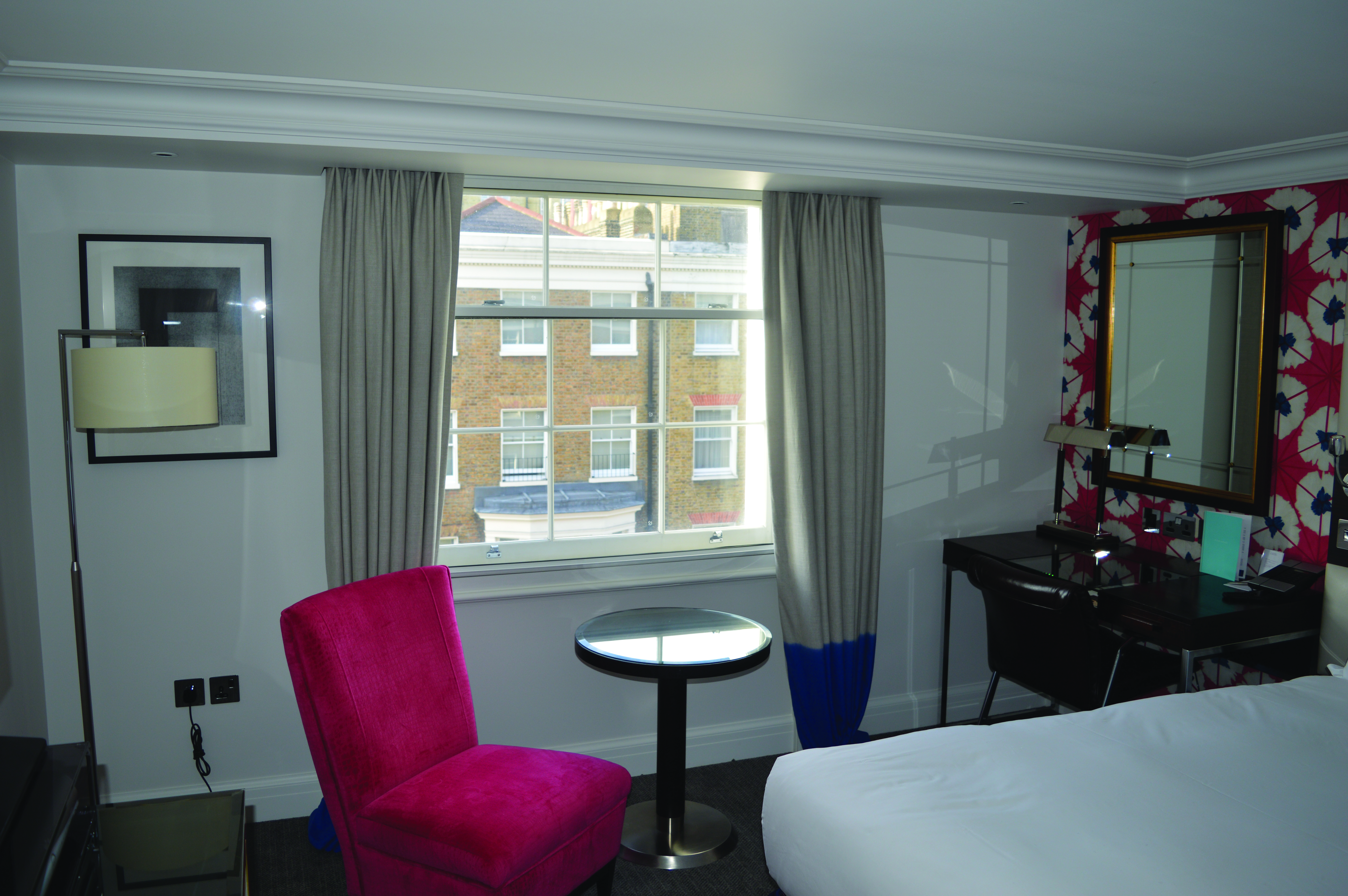 The Arch London is a majestic boutique Hotel in Marble Arch, comprising of seven Georgian former townhouses and two mews houses, where Selectaglaze provided secondary glazing to the front suites in the property.

It retains many of the original period features, such as staircases and architectural flourishes, but also incorporates some contemporary designs with stunning artworks from rising British talents. Selectaglaze had previously installed 40 secondary glazing units to guestrooms and suites utilising a combination of its Series 20 and Series 90 heavy-duty vertical sliders. Once again, the hotel’s requirements were to further improve the standards of energy and noise insulation, particularly to the suites at the front of the building.

The latest installation included Series 60 tilt-in vertical sliders. This bespoke unit has panels that tilt-in, which is useful when windows have unequal pane sizes or if frames are needed to fit close together. Rooms were also treated with the Series 10 2 pane horizontal sliding unit; a slim and versatile system that provides easy access for the hotel to clean the reverse side of the glass, as well as for ventilation.

The new secondary glazing will now help towards lower energy bills and afford the guests a good night sleep, in the heart of the metropolis.

“Selectaglaze assisted us in realising our goal by adding more secondary glazing to some of our rooms, both to cancel out noise ingress and also to prevent heat loss. We are extremely happy with the results.” Ray Goertz, General Manager.

Secondary glazing is a discreet independent window installed on the room side of a building, which significantly reduces noise ingress. It will also practically diminish draughts making rooms more comfortable and improving energy performance.

Founded in 1966 and a Royal Warrant Holder since 2004, Selectaglaze has gained a reputation as a leading secondary glazing specialist, creating sensitive designs with low visual impact.