Save the date for Decorex International 2018 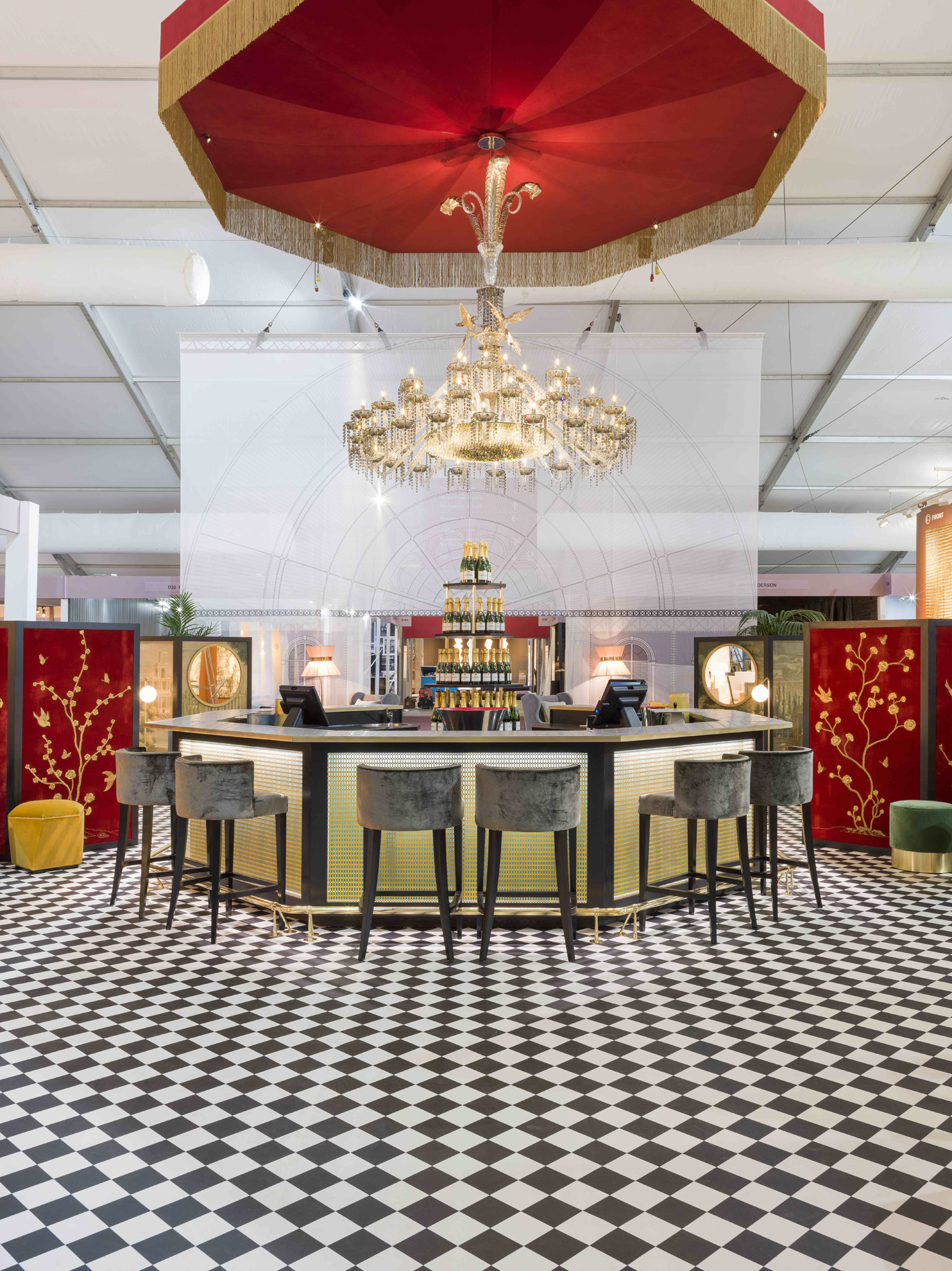 Decorex, the show of choice for the luxury interiors and design market, returns to the historic location of Syon Park for the 41st year.

Once again the opening destination of The London Design Festival, the 2018 edition will run from the 16 – 19 September.

Building upon the considerable successes of its 40th anniversary edition in 2017, the internationally renowned showcase will this year explore The Blank Canvas as its show theme. Offering a ‘carte blanche’, the concept will explore how an empty space can celebrate a new beginning, a chance to create something beautiful in the way that Decorex and its exhibitors do each year.

The only show of its kind for the high-end UK interiors industry, Decorex will host more than 400 exhibitors showcasing the very latest in luxury interiors and design. From established names to up and coming makers, Decorex brings trade buyers and manufacturers together to form a community which is now the very essence of this celebrated event.

Highlights will include an array of interactive feature areas and an inspiring seminar programme with talks from some of the industry’s key influencers. Decorex will also celebrate luxury British craft and applied arts through Future Heritage, an exhibition of some of the best emerging talents in the UK with new work created especially for the show.