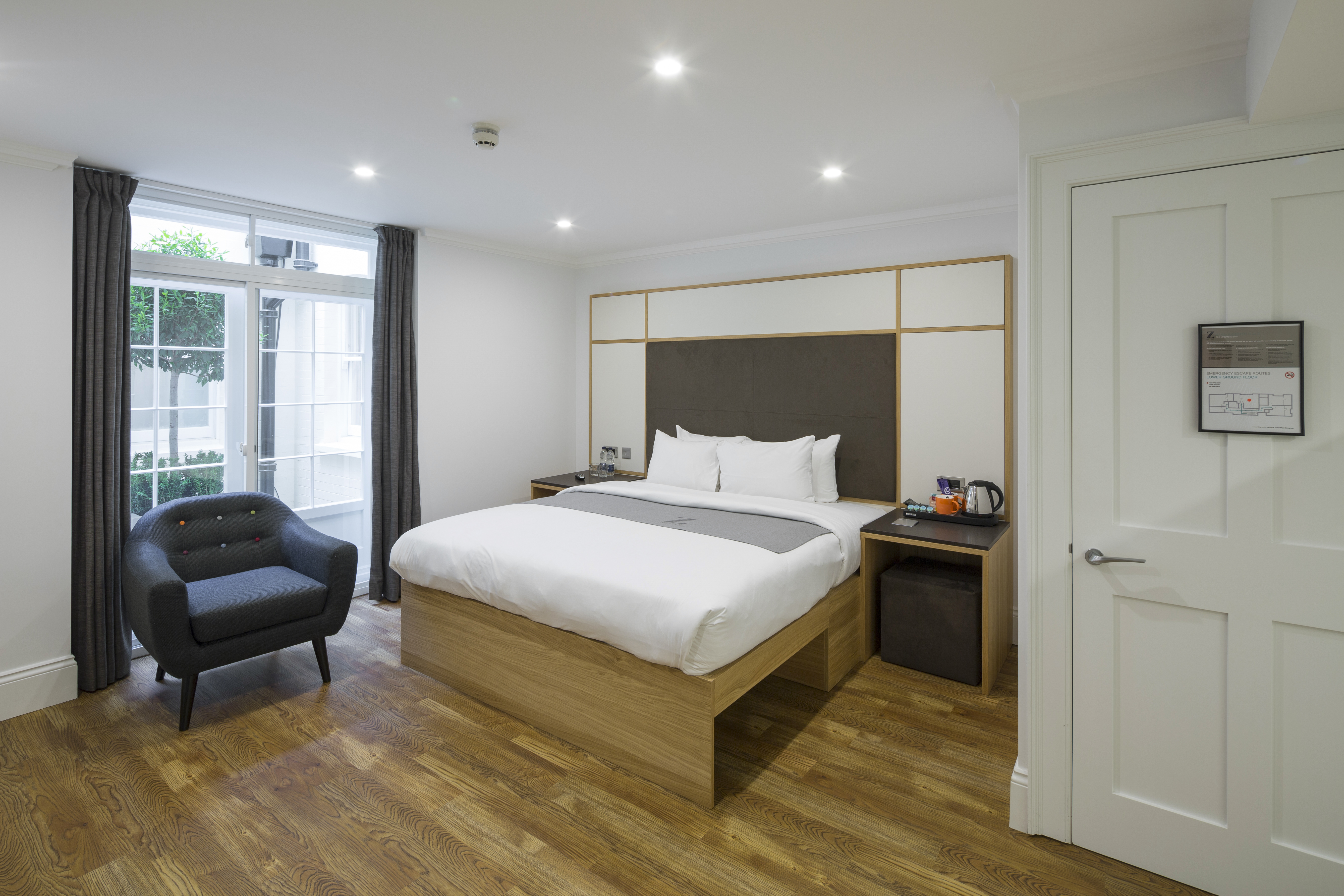 The Gloucester Place development is the most recent of The Portman Estate’s refurbishment projects, nestled in its prime area of London’s West End, spanning across 110 acres of Marylebone. The majority of the buildings along Gloucester Place were built between 1787 and 1792, the terraces were added at a later date and completed in 1820. The townhouses feature ornate cornices and skirtings inside a uniformed exterior brickwork complete with balconies and cast iron railings. The six townhouses underwent an extensive renovation in order to convert the properties into one large hotel. A key issue identified during the transformation was the original windows, which were draughty, thermally inefficient and allowed noise ingress.

Due to the Listed status of the buildings, the existing windows could not be replaced, so an alternative solution had to be found. Owing to a good working relationship spanning a number of years, The Portman Estate sought advice from Selectaglaze on the best secondary glazing application for their requirements.

Selectaglaze installed 80 units. The Series 90 was used on the larger windows which were up to 3m high and used up to 10.8mm thick glass. It is a heavy duty vertical sliding unit with specialist balances which allow large and weighty panels to operate with ease. This dramatically reduces the outside noise entering into the room. Using an acoustic laminated glass helps to absorb the sound even more, resulting in noise reductions of at least 46dB.

Founded in 1966 and a Royal Warrant Holder since 2004, Selectaglaze has gained a reputation as a leading secondary glazing specialist, creating sensitive designs with low visual impact. A RIBA approved and BIID approved CPD is available to architects and designers.

Selectaglaze will be exhibiting on Stand I55 at the Independent Hotel Show at Olympia, 16 – 17 October.