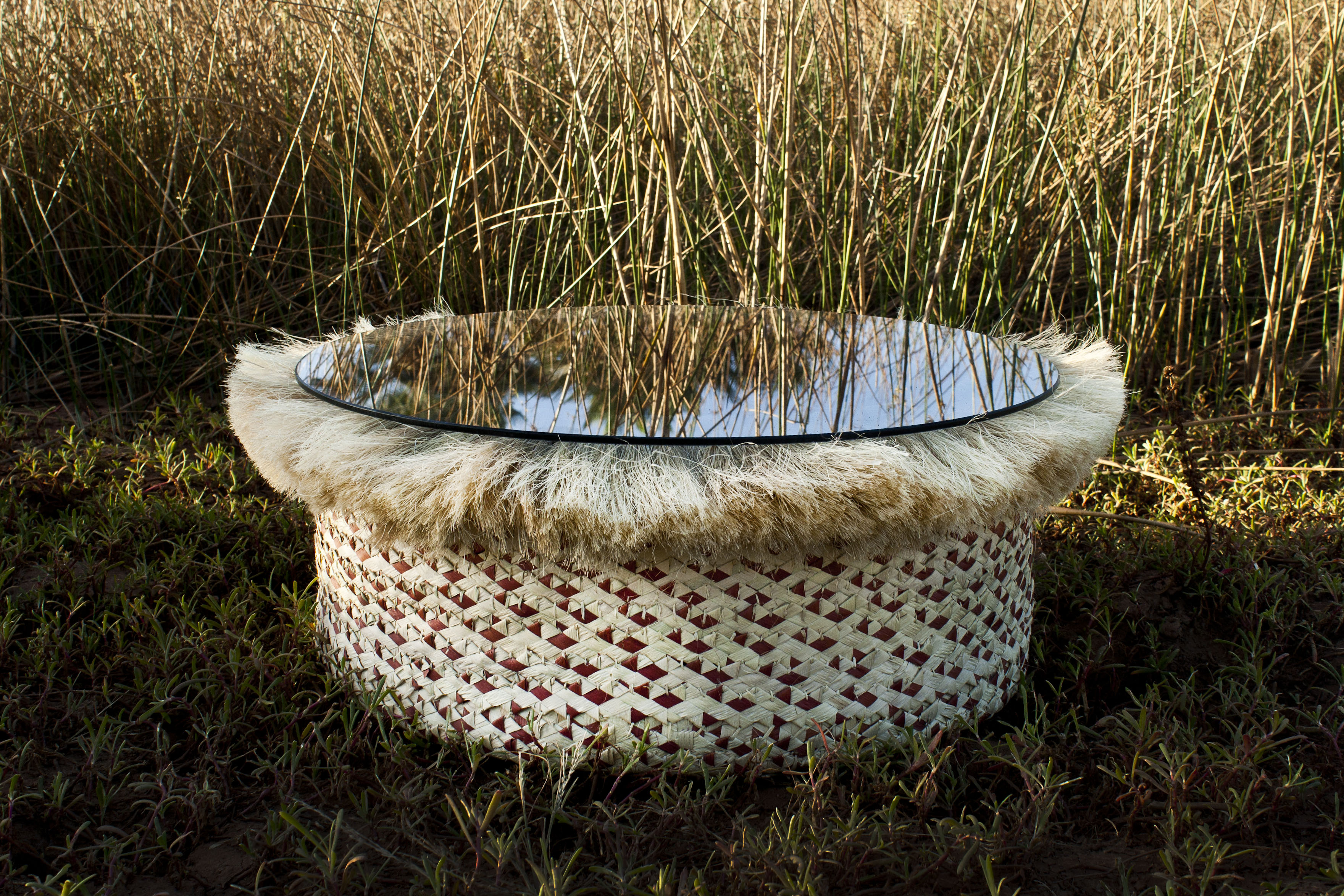 For the fifteenth consecutive time, Knack Weekend and Le Vif Weekend magazines have joined the Biennale Interieur jury to announce the Designer of the Year 2020: Sep Verboom (1990) is the deserving choice for 2020.

In this unconventional year, the jury honours a designer who is not nearly a typical representation of the profession as the public understands it. It is not so much the end result which defines his work, rather than the context in which it takes place. Taking just the look or the saleability of a design into account is no longer of this time, says the young Ghent-based designer. My designs result from a specific question or need. We still have a long way to go in terms of durable design. My aim is to offer an alternative approach.

29 year-old designer Sep Verboom graduated in industrial design in 2012 at Howest in Kortrijk (B) and later added a post-graduate Durable Development qualification from Vives. He created his own Livable label five years ago. The name covers a broad variety of projects which involve wide-ranging research leading to innovative solutions. This typically happens in cooperation with official organisations and institutions as well as with curators and industrial partners. 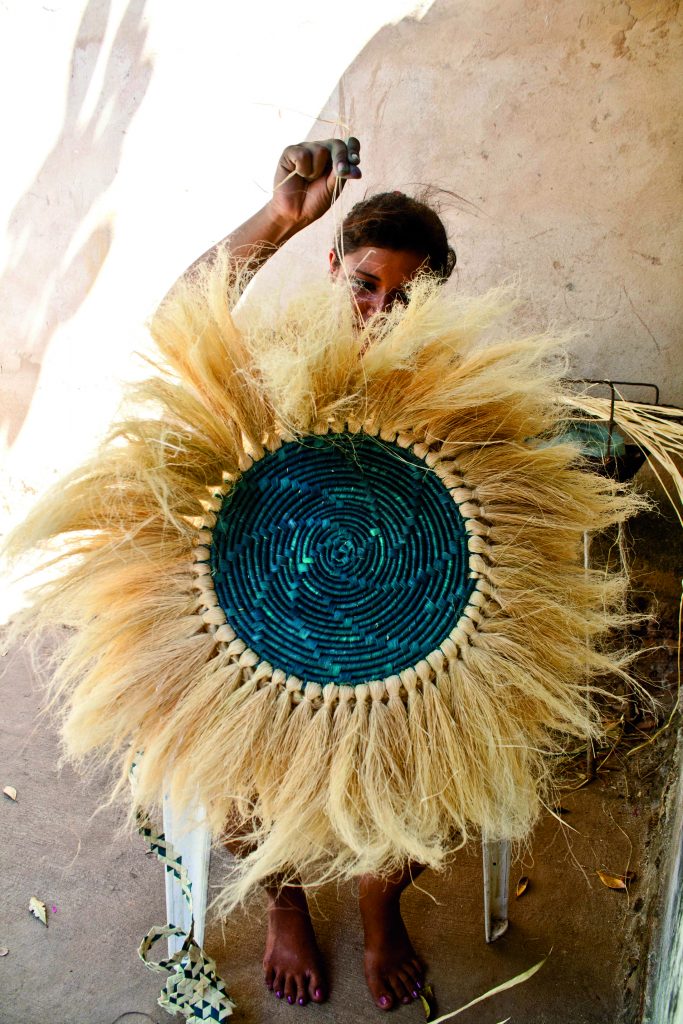 FROM THE AMAZON TO THE PHILIPPINES

Verboom works closely with small communities who have perfect control of their craft and techniques. He collaborates with them in a search for innovative, creative solutions which may or may not always result in an object, but carpets, side tables, wooden trays and ceramic sculptures have all been among the concrete results of such cooperation.

In this context, he visited the Peruvian Amazon where he researched the production chain regarding certified wood, in collaboration with AIDER and the Flemish ngo (non-government organisation) Bos+. He also worked in the Philippines where he combined traditional weaving techniques with waste product in the Cebu province. The projects combine local craft and communal engagement with contemporary design and social awareness. Transparency is key, during the wide-ranging research process as well as at the final result.

Verboom sees himself as someone who sets projects in motion and guides them, rather than as a designer in the traditional sense of the word. If Id been a photographer, maybe photographs would be the end-result of a project. Whatever the outcome of the research, it is more about the environment and the process, rather than the final aim in itself. I tend to attach more importance to the story and the process.

In 2018, Verboom received the de Henry van de Velde Award for young talent from Flanders DC. During the same year, he collaborated with the first collection by vol+maakt, the Ghent-based initiative aiming to bring the social economy together with custom companies to support creative talent. He contributed stone book-ends and a table lamp. 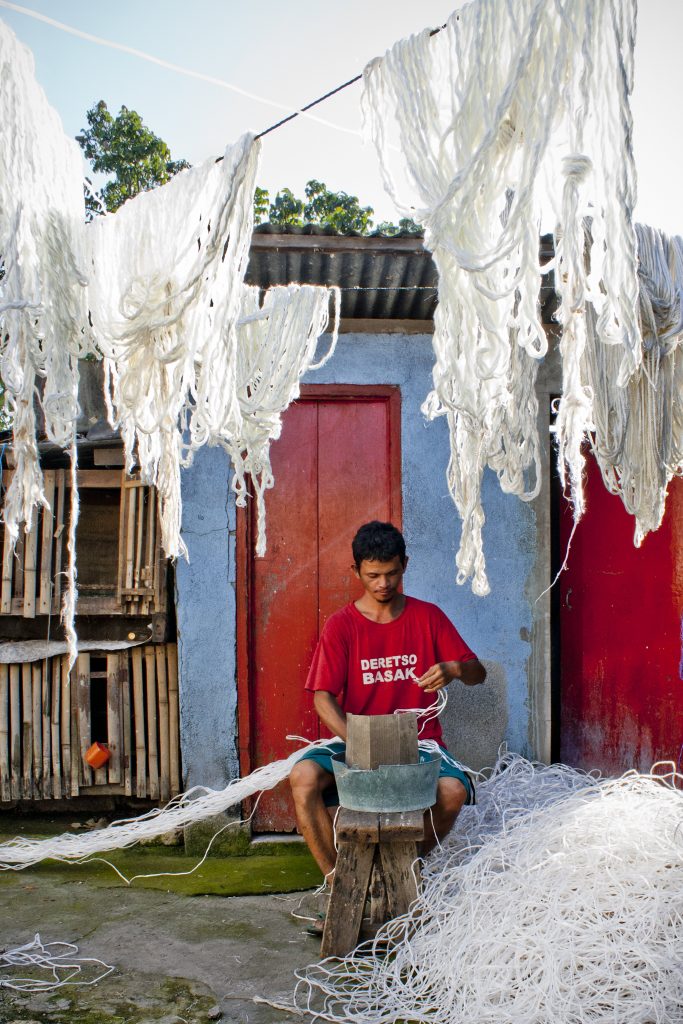 Verboom is pleased with this recognition of his work: The Designer of the Year prize encourages me to continue my way of working. At the same time, it signals a rather neat message: design is more diverse than often thought. It really pleases me that this innovative approach is recognised. The idea of the designer as form-giver is opened up to reveal a full design process, and it shows the diversity within the design world.

The Designer of the Year accolade is accompanied with an initial overview exhibition this autumn in Kortrijk. It will be a mirror image of Verbooms travels: from his international projects during the recent past, to an open call regarding his latest two projects where he invites local manufacturers and global organisations take part. He will also launch the Livable Platform, a new direction in his work. Using workshops, lectures and coaching events, Verboom wants to involve diverse partners to continue his research into new ways of working and to promote his concerted approach. He works for ONTketen together with Circular Matters and Pro Natura, the green maintenance service. Together, they will look into how green refuse can be given a bio-based solution and how this can lead to further new processes.

The motivation of the jury, comprising of Biennale Interieur, the magazines Knack Weekend and Weekend Le Vif, the Design Museum Gent and CID Grand-Hornu sounded unanimous: In this unusual and momentous year 2020, designer Sep Verboom illustrates the importance of socially engaged designers. His young oeuvre proudly displays its socially engaged character, as well as its search for a more beautiful world in the widest meaning of the word. Durable and collective, bound together with a little strip of rotan palm.

ABOUT THE DESIGNER OF THE YEAR

The Designer of the Year is an initiative of Biennale Interieur and the Knack Weekend and Le Vif Weekend. The Prize is supported by Design Museum Gent and CID Grand-Hornu. The Prize was created in 2006 to support Belgian talent. Brussels-based Alain Berteau was the first laureate. Since then, designers including Muller Van Severen, Alain Gilles, Sylvain Willenz and Vincent Van Duysen have been among the laureates. Last year, Linde Freya Tangelder was the latest to win the prize.