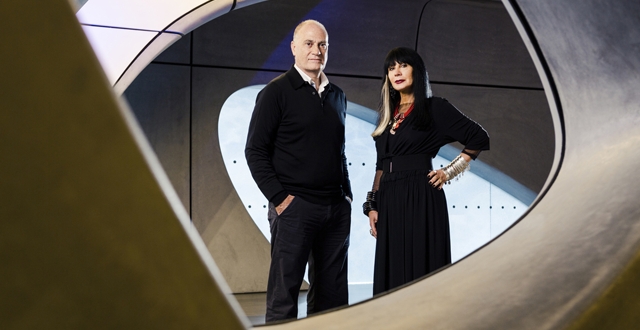 The British Institute of Interior Design (BIID) has announced a merger with the Interior Design Association (IDA). The IDA, the business association for designers working in the commercial sector, will be incorporated into the BIID, the Government-recognised professional institute for the interiors sector. This significant merger will create one leading body for interior design that will set national professional standards, promote learning and debate and champion the value of interior design on the national and international stage.

With immediate effect, the IDA’s design practice members will make the transition into the BIID membership of almost 2,000 individual and practice members and Charles Leon, the current IDA Chair, will take a position on the BIID Council of Directors.

Established in 1966, the BIID has developed rigorous entry requirements, an industry leading Code of Professional Conduct, a long-standing programme of events and conferences, and lobbies Government through its seat on the Construction Industry Council. The IDA was established in 2009 as a business networking community for the commercial interiors sector and has facilitated national and international commercial opportunities for its members and strong relationships with manufacturers and suppliers.

President of the BIID, Sue Timney commented: “I truly believe this is a historic day for the UK interiors profession. With our shared vision, the only way forward is to join together as a larger collective voice for the whole interior design community. By merging our memberships and expertise, the renewed BIID will go from strength to strength”.

Charles Leon, IDA Chair added: “Both the IDA and BIID, felt that the interior design industry and the individuals who work within it will be better served, represented and supported by the strength of one unified voice. We share the same interests and merging the organisations into one was the right thing at the right time”.

Mary Fox Linton of Fox Linton Associates, a BIID and IDA member adds: “We see this merger as great news for interior designers practising in the UK today. It demonstrates an on-going commitment to best practice, creativity and excellence in the industry and will give us all a passionate ‘voice’ to represent our profession.”